February 13, 2020
Sophie Toumbas is a trained writer and a superb poet. She specialises in spoken word and has produced creative work which interweaves language and rhythm to raise awareness of veganism, gender and LGBTQ+ issues.

I speak to her about how being in a relationship with a vegan can influence your decisions and how her creative process works.

Hey, Sophie. How much did you know about veganism before you transitioned?

Not a lot. I obviously knew of its existence and I had a couple of friends that were vegetarian but I didn’t personally know many people that were vegan. I knew the basics of what it stood for but I didn’t know much else and I still have a lot to learn in my journey of veganism.

What influenced your decision to go vegan?

At the time of me making that decision, it was becoming quite a big trend to become
vegan. It was veganuary and a lot of companies in recent years were, from what I could see, sort of bandwagon-jumping on this lifestyle and trying to profit off of it.

Of course, exposure is necessary, but I could tell a lot of these companies were in it for the money as opposed to genuinely wanting to help. I did not want to feel like I was just jumping on a trend, although I’m a big foodie so I’d be lying if I said none of those instagramable pictures of vegan food looked appealing.

I am also a terrible cook and as a typical uni student most of my meals were ready meals so, at the time, I was not consuming as much meat as I might have, had I been willing to prepare more meals from scratch. A couple of my friends were participating in veganuary which I found rather inspiring to watch their journey. I also met someone, who later became my girlfriend, that month.

She was definitely a big factor in my decision but not my sole reason, as I don’t believe you can become something for someone else as you’d end up resenting them for that. However, I won’t deny that she was an influence and one of the reasons I went vegan as being around her I naturally made more vegan food and lifestyle choices.

She is also one of the most inspiring people I know and she helped to educate me on the matter more. I think most people become vegan first for the animals and whilst that was a
reason I still think I have a lot to learn about the animal industry.

More so, I was exposed to the climate crisis within the media and wanting to help the planet and reduce my carbon footprint became a big reason for my decision. All of these influences combined and spending time with other vegetarians and vegans, namely my girlfriend, meant this process for me happened organically overtime.

What has helped you stay vegan?

“What would she think?” It’s a phrase I often thought about whenever I felt like I might crack or crave something not vegan. Having a partner who is vegan has really helped me see things in perspective.

Listening to hers and others advice. I never wanted to disappoint her so I did my best to remember the reason I decided to become vegan in the first place. Also thinking about what you’ve contributed, the animals you’ve saved, the forests, water, co2. 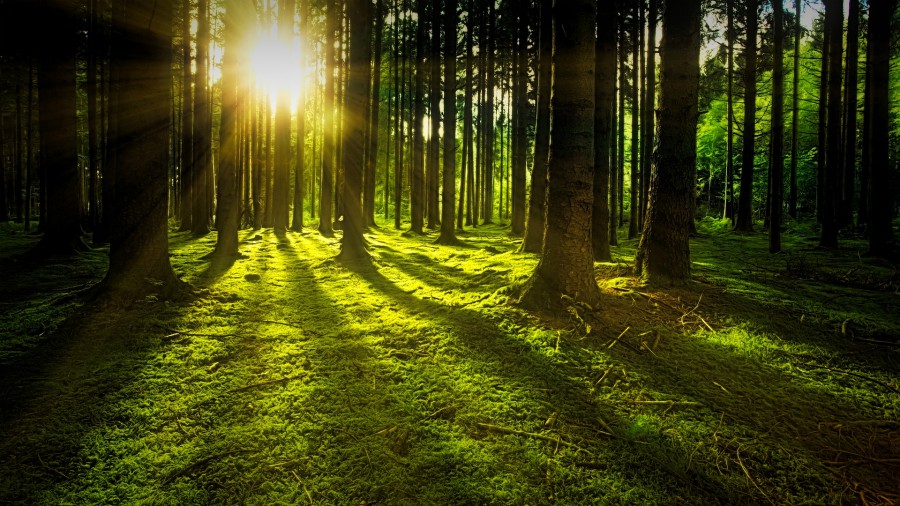 Thinking about that can make you realise what a difference you’ve made. It may be small individually but collectively what you do is making a change for the better. Starting off small helps, I was vegetarian for a few months before I fully became a vegan and even now there are still things I’m phasing out of my life that aren’t vegan like health and beauty products.

It’s all about finding the right process for you, however short or fast it may be. Never make yourself feel guilty, don’t beat yourself up because you’re finding it hard to cut chocolate out of your life or because you’re craving a burger and maybe you even gave in to those cravings.

The important thing is that you are aware of the reasons why you should stop consuming these products so celebrate the small victories. Another thing that helped me is the great food, and having someone to cook with who could show me the ropes on how to make great vegan food.

You've written a few poems related to veganism, what was your process of writing
them?

Honestly, it’s not much different from how I approach most of my poetry. I usually just let my pen do the writing so to speak. I say whatever I'm thinking or feeling at that moment. It also depends on how far into my vegan journey I am when I’m writing, the opinions I held at
month one are likely to change at the month eleven as I learn more.

Often when writing I look for other media to inspire me, like a starting point, so maybe a song, a video or another poem talking about veganism. As cliche as it might be, I just speak from the heart and edit it later. For me, poetry is subjective and about the experience so as long as you’re not being a (insert rude word here) you can’t really go wrong.

What is it like being part of the vegan community?

Everyone is quite diverse and I think you can have some interesting conversations on topics as veganism means different things to different people.

I tend to keep myself to myself a bit more so I haven’t exposed myself to the wide world of the community yet but everyone I have met has been lovely and understanding.

What do you think makes a memorable vegan meal?

It’s, of course, a common misconception that all vegans eat are bland salad and nothing else (insert eye roll). Maybe some do but for me, I like my food to have flavour.

It’s not much different from non-vegan meals except it’s quicker, easier to prepare and no exploitation. The most memorable ones are the ones that have a lot of flavours so you can really enjoy the meal.

It’s also all about alternatives and with so many out there you’re bound to find one you like.

Some people complain that the alternatives are just poor tasting knockoffs but as long as you’re combining them with great flavours and other food I think you can get them to authentically taste the same and be healthier so what’s not to love.

There’s something for everyone if you just do a bit of research.

How do you think poetry could be used to talk about veganism in a non-preachy
way?

One of the reasons I love poetry is the way you can subtly interweave ideas into a bigger
subject matter. If you want to come across as non-preachy, metaphors are a great way to
start.

The audience knows what you’re saying and you’ve stated it beautifully without anyone feeling like ideas are being forced onto them. It’s a win-win in my opinion. It should be nuanced, if it’s too on-the-nose people tend to reject the idea because no one likes to feel as though they’re being intercepted by people’s opinions or being told what to think.

Plus, using imagery can evoke so many more emotions and feelings. Like the saying goes, a picture is worth a thousand words so paint a picture with those words.

What does being vegan mean to you?

Thanks so much, honey.

Check out Sophie performing her amazing poetry in the link below
https://www.youtube.com/results?search_query=sophie+toumbas+poetry+

If you would like to see her perform live (and I really think you should), come along to poetry+. Find out more below
https://www.facebook.com/poetryplusbath/

Popular posts from this blog

What motivated you to become vegan?
The short answer is... love. Love introduced me to the fact that I did not need to consume animal products to survive and thrive. I spent 42 years of my life thinking that I required meat, dairy and eggs. I was informed I did not, carried out some research into it and became vegan straight away. And I do mean vegan, I made sure I didn’t buy any products with animal parts in, checked for the leaping bunny symbol on all creams, shampoos and stopped buying anything with leather, suede, silk.
I was astounded and shocked at myself that I didn't know I could lead a beautiful life without animal products. I felt like such a fool, and such a hypocrite. I was a flexitarian for a while and I thought that was the best I could do for the animals I ate but I didn’t consider the harm and exploitation in leather and animal testing on health care products. I worked at a wildlife hospital in Greece for years, saving lives of certain animals whilst at the same tim…
Read more 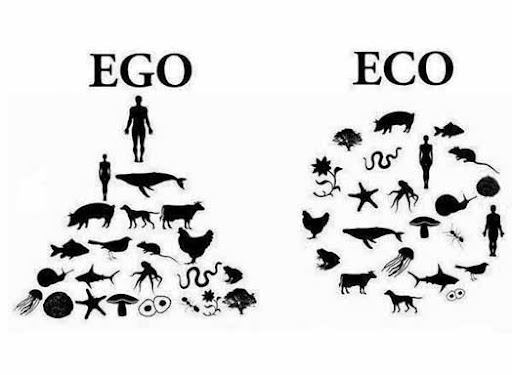 How did you start your vegan journey and what was the process like for you?
It started early in life. When I was a child, I felt the urgency to help the planet when I heard "There was a hole in the atmosphere" and I couldn't understand how that was possible.Growing up, I didn't have a "vegan role model" or had even heard about veganism at all but when I fell pregnant, I had the urgency to do something for the planet my child will inherit someday so I did my research.
I started with the basics of ecology: reduce, reuse, recycle. Then I kept digging until I found out about animal agriculture and the impact on the planet. All of this is on the PETA site and I r…
Read more For over thirty years, Whale and Dolphin Conservation has helped to protect the world's most endangered whale and dolphin species. From the North Atlantic Right Whale to the Risso's dolphin, WDC has led research to help better protect these and other species from extinction.

In 1987, WDC (or, as we were then, the Whale Conservation Society) was originally a mechanism to channel the publishing ambitions of our founder, Kieran Mulvaney. Kieran, then a 16-year-old schoolboy and a prolific writer, wanted to produce articles on the growing threats to whales and dolphins and to share his desire to protect these remarkable creatures.
His ambitions resulted in the production of a regular newsletter, each issue specialising on a threat to whales and dolphins compl…
Read more